We use our own and third party cookies to collect information to improve our services and to analyze your browsing habits. If you continue browsing, it means accepting the installation of the same. You can configure your browser to prevent its installation.

Cookies that are strictly necessary to provide a service or content requested by the user. These are responsible for technical aspects such as identifying records and managing tool preferences for the use, interaction and location of access to content.

Functional cookies give the user information that make their browsing experience richer, such as, for example, displaying the weather forecast based on their location.

These cookies collect information related to website use, such as the time spent on it and the content visited by readers, to measure its performance and improve navigation.

These cookies obtain information from user browsing to manage advertising space and offer more relevant and quality content for them based on their preferences.

Below, you may find the links for each browser to disable cookies by following the instructions:

If you do not want to be tracked by cookies, Google has developed a plug-in to install in your browser, which can be accessed through the following link:  http://goo.gl/up4ND

All of us who practice diving, or have been diving for a long time, comment and sometimes even argue when we hear the term "scuba diving" to refer to our activity. In most cases, we all agree that the term 'triggers' us, and there are still times when we engage in an argument. And although fortunately these arguments are almost always with outsiders, there are still people around us who argue about this.

We do not want to start a controversy. Far from it. But we do want to try to clarify, being diving professionals (and diving lovers) as we are, that it is not an entirely correct term.

Personally, I think the term "scuba diving" was kept due to translations of Commander Jaques Cousteau's mythical documentaries: "The Underwater World", which marked us all and even made us dedicate our lives to this discipline. The terms "diver" and "scuba diving" were continuously coined in them. Being, as we said, a saga that marked us all (whether we were dedicated to diving or not, these terms have been kept, and have become popular.

The term "scuba diving" has historically been used for everything concerning submarines, especially in the military sector. They are submarines' crew members, who are known as "submariners" and not as sailors, as some might think.

Another important fact is that, in Spanish, you cannot conjugate the verb (in fact it doesn't exist). That is, "to scuba dive" does not exist in our language. In this case, we have to resort to the term "diving" which, of course, we can conjugate (I dive, you dive, he dives...). Therefore, we have a verb (to dive), a noun (diving) and a performer (diver).

In fact, rather than resorting to the term "Scuba diving" as a synonym for Diving, it would be much more correct to use 'Dan diving'. Diving is done with a diving suit, or, a in the case of recreational diving, a scuba set, and in commercial diving with surface supply, a surface supply diving set (which is the evolution of the classic diver's equipment with the helmet, found in so many logos). We could even say that the diver is a "Dan diver", being again much more correct than the term "Scuba diver".

As a conclusion, and keeping discussions aside (no need to change the way anyone speaks), I think that, as diving professionals, we should clarify that, in our world's jargon, "Scuba diving" is a "historical mistake" that has become popular and that is not correct. But we have more examples in our world, such as the 'battle' between bottles vs. cylinders, which we will talk about in another post. 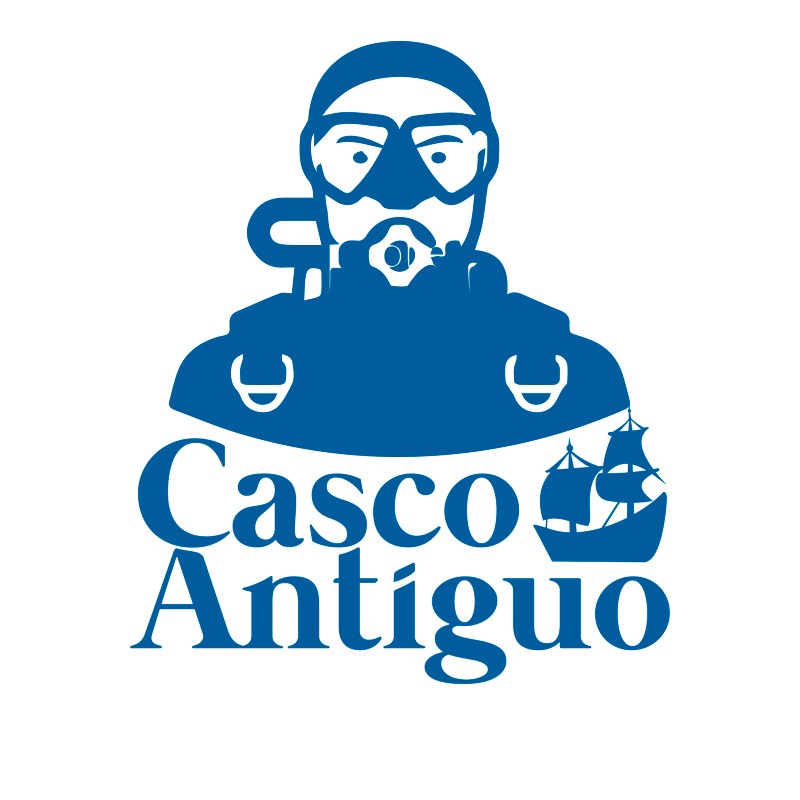